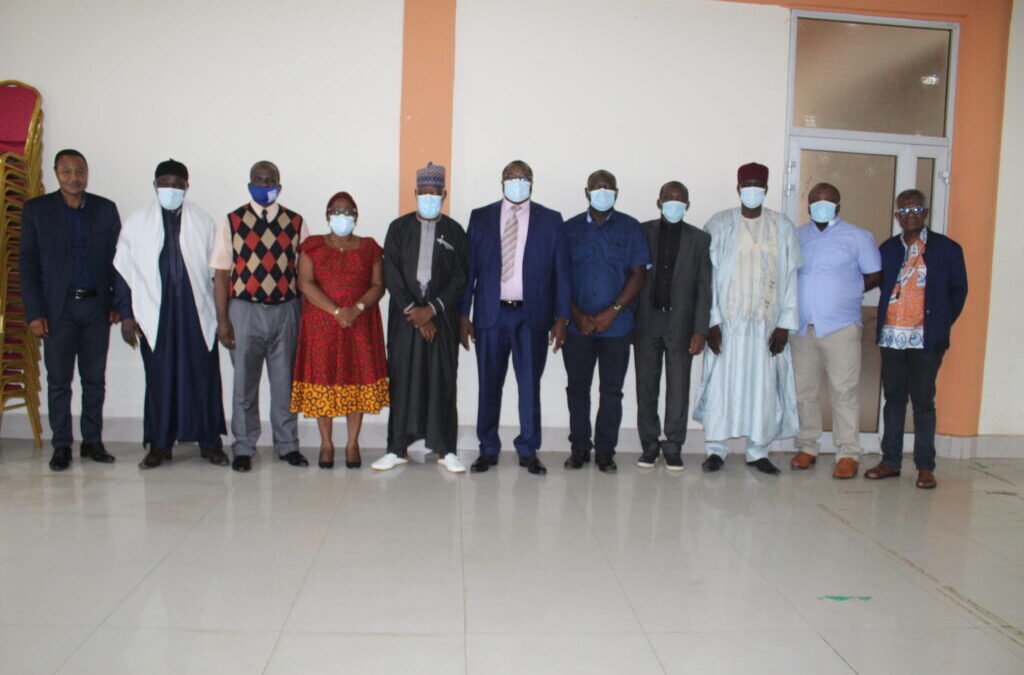 #RtRevFonkiSamuelForba
#AACCDesignatedLeaderForTheMaleChampionsForGenderJusticeinCameroon
The Rt. Rev. Fonki Samuel Forba, Moderator of the Presbyterian Church in Cameroon (PCC) has been designated as the leader for the Male Champions for Gender Justice in Cameroon by the All African Conference of Churches (AACC)
As the designated leader, he is charged with setting up a platform of male champions for gender justice in Cameroon. This platform saw the light of day today Tuesday 18th May 2021 as he convened heads of religious organisations and churches in Cameroon at the Synod Office Buea. In attendance were heads of the Moslem community, the Roman Catholic Church, and Heads of CEPCA member churches.
Two gender specialists led by Prof Endeley were invited to shape the vision and give it the professional touch it deserves.
This platform has been necessitated by the rising cases of domestic violence and child abuse linked to the Covid19 pandemic, adolescents/teenage pregnancies, gender-based violence.
The Religious leaders in Cameroon have taken the commitment to make a positive impact as male champions for gender justice in Cameroon. It is worth noting that the religious bodies affect more than 80% of the Cameroonian population who are subscribed to a religion.
The expected outcome will be to increase the participation of men in advocacy for gender justice in Cameroon and decrease levels of GBV in Cameroon and Africa, especially in the pilot countries.
@PCC Webmaster 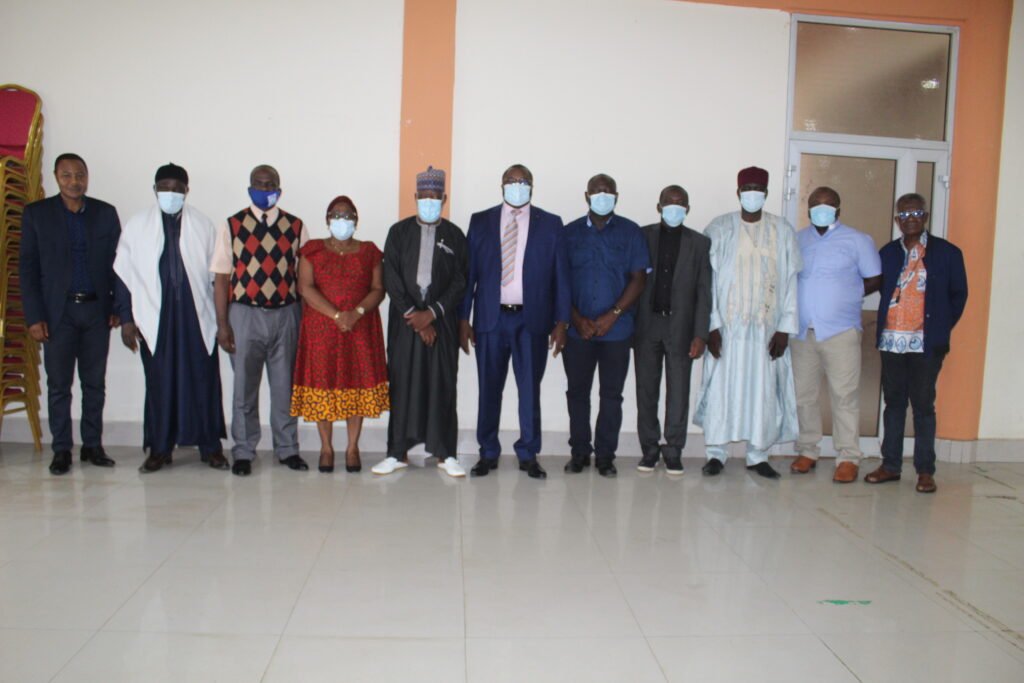