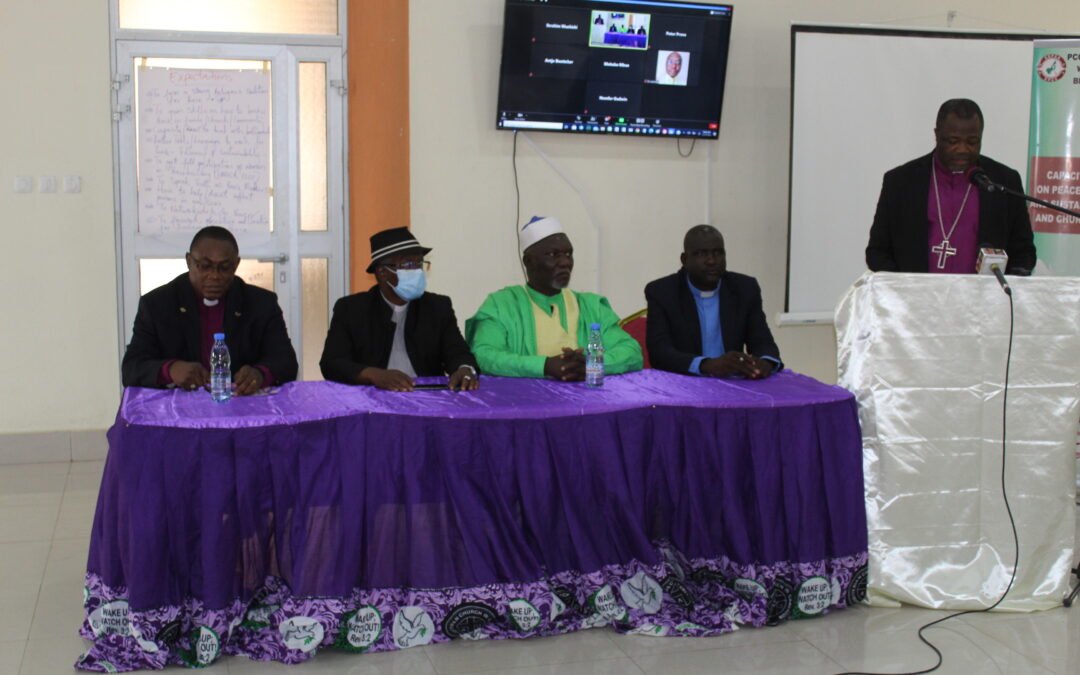 After due examination, we observed the following;

– that the cost and consequences of the armed conflict in Anglophone Cameroon and the Boko Haram insurgence in the North are becoming increasingly unbearable on the local populations who are paying a high price for these conflicts;

We the Religious Leaders of Cameroon acknowledge our neutrality and impartiality while reserving our rights to point out what is right or wrong in any conflict situation, decided to make the following declarations: 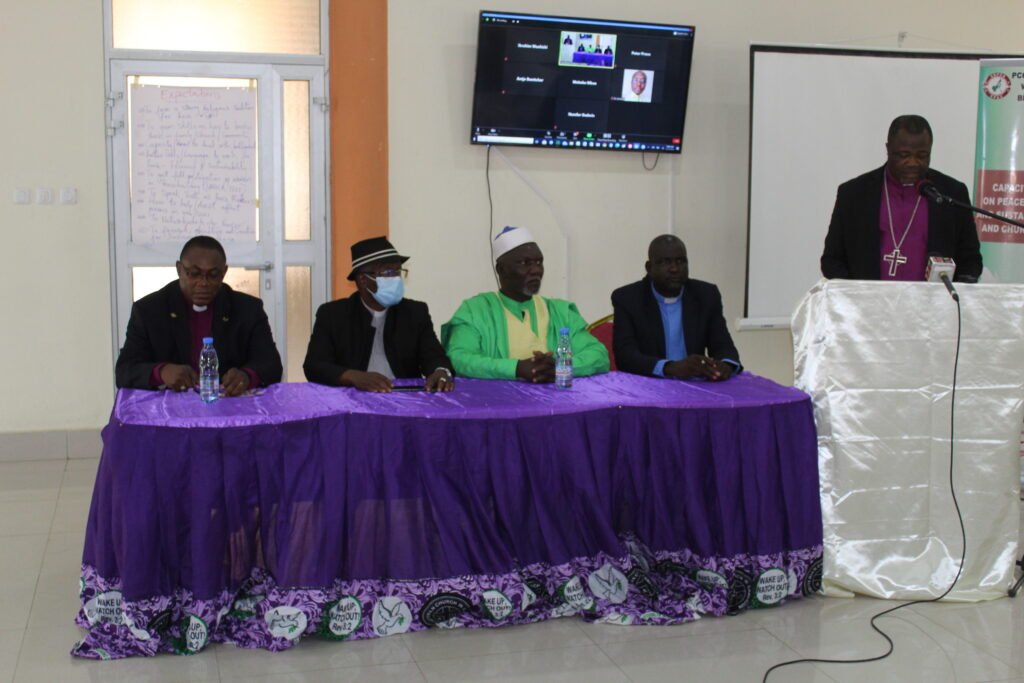